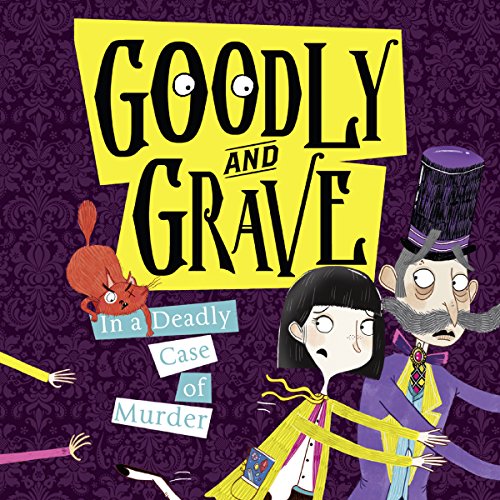 Goodly and Grave in a Deadly Case of Murder

By: Justine Windsor
Narrated by: Laura Kirman
Try for £0.00

The second adventure in this sharp-witted, magical mystery series.

When reports come in that valuable magical objects are being stolen, Goodly and Grave are on the case, but just when they think they know whodunit their prime suspect turns up - murdered! Will Lucy be able to track the real villain without putting herself in deadly danger?

A mystery with a magical twist.

Justine Windsor is a debut author but has been short-listed and won various new writers awards including The Times/Chicken House children's writers prize and the youwriteone.com Children's Book of the Year. She lives and works in London.

We loved this as a family, my son (10 years) said it was the best story ever. Well read, great characters and plot. Sad it has now finished!