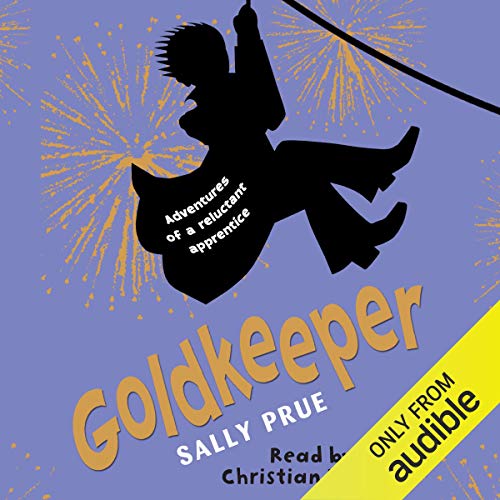 When Sebastian is chosen as the High Priest's apprentice at the Temple of Ora, everyone's shocked, for he's a bit of a rebel and delights in causing mayhem. Sebastian discovers that as apprentice, he can have anything he wants: cream cakes, training sessions with Golden United, even zip-wires and donkeys to liven up Temple ceremonies.

But then there are the strange explosions, falling objects, whispered threats. Sebastian realizes that the Temple, with its all-seeing golden statue, holds many secrets. Can he ignore it all? Or should Sebastian and his pet rat Gerald try to out-fox the most powerful mob in the city?