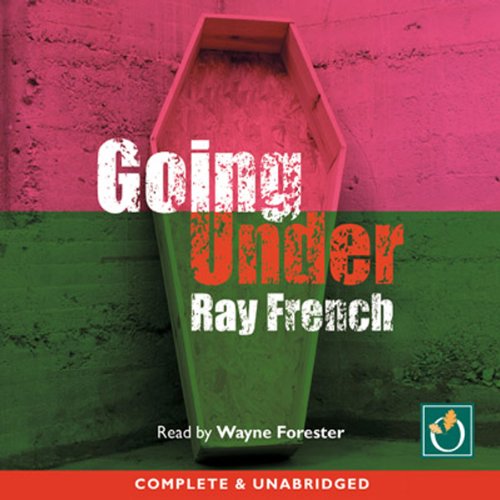 The future looks bleak for Aidan Walsh. He stands to lose his job as the last major employer in a dead-end Welsh town prepares to close its factory and relocate to India. Then Aidan hatches a startling plan. He buries himself alive in a coffin in his back garden, announcing that he's not coming out until everyone's job is saved.

Slowly, people warm to his cause, locally at first and then from futher afield as news of his remarkable protest travels. And so begins a titanic battle of wills between an unlikely hero and a powerful corporation.