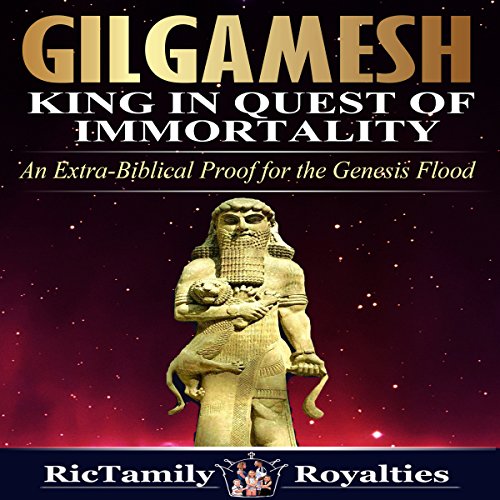 Gilgamesh: King in Quest of Immortality

Gilgamesh: King in Quest of Immortality

Experts on ancient history consider the epic of Gilgamesh to be the oldest preserved Mesopotamian poem ever written. Archeologists say that the story was originally written on 11 clay tablets in cuneiform script. The story was about the notable exploits of a historical and legendary king of Uruk (modern-day Iraq) who lived somewhere between 2750 and 2500 BCE. His name was Gilgamesh.

According to the so-called "Sumerian King List", Gilgamesh had reigned in the city of Uruk for 126 years. You may wonder why it was that long, but you need to understand that during that ancient period, the human life span was still reaching a maximum of 150 years. For instance the biblical Moses who lived until the early part of 1200 BCE died at the age of 120 years old. As you see, a hundred years of age was still common and reachable during that period.