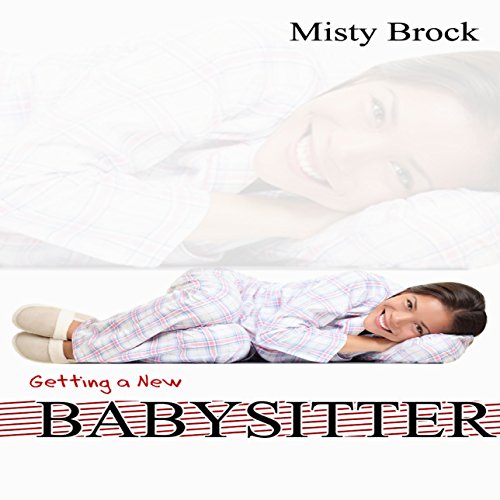 Getting a New Babysitter

By: Misty Brock
Narrated by: Cheyanne Humble
Try for £0.00

Spoiled Veronica is used to getting her own way so when her stepfather decides she will have a babysitter while he's away for a month, Veronica tries to use her 18 year old feminine wiles on him.

Unfortunately for her, her stepfather won't give in. When Veronica's woken by a male voice telling her to get up or face the consequences, she finds out there is more than one kind of babysitter in the world.

Tall, dark and mysterious, the babysitter takes Veronica on a voyage of discovery.

Childhood innocence has never been so much fun!

What listeners say about Getting a New Babysitter