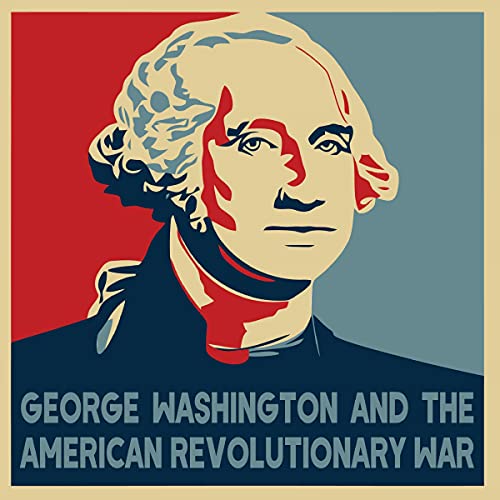 Despite having little practical experience in managing large, conventional armies, Washington proved to be a capable and resilient leader of the American military forces during the Revolutionary War. While he lost more battles than he won, Washington employed a winning strategy.

One element of Washington’s strength was his sternness as a disciplinarian. The army was continually dwindling and refilling, politics largely governed the selection of officers by Congress and the states, and the ill-fed, ill-clothed, ill-paid forces were often half-prostrated by sickness and ripe for mutiny. At the same time, the commander in chief won the devotion of many of his men by his earnestness in demanding better treatment for them from Congress. He complained of their short rations, declaring once that they were forced to “eat every kind of horse food but hay”.

He built on the reputation he had garnered during the War for Independence as the personification of American virtue and liberty, providing a potent national symbol with which newly unified peoples of different states could identify.

What listeners say about George Washington and the American Revolutionary War