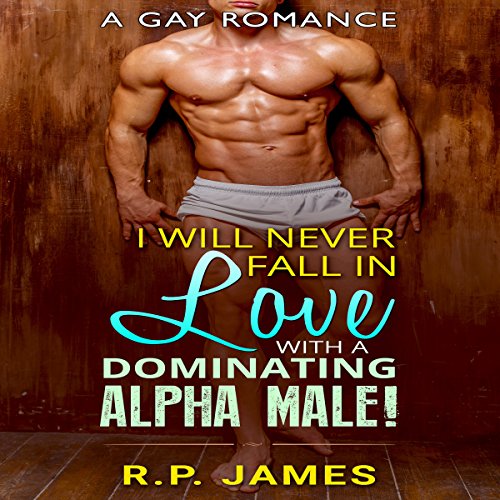 Gay Romance: I Will Never Fall in Love with a Dominating Alpha Male!

Gay Romance: I Will Never Fall in Love with a Dominating Alpha Male!

Malcolm always felt like there was something inside him that was different from everyone else around him; he just was never able to place his finger right on it...until now.

Landing a new job and a new group of friends, Malcolm begins to open up to a new world that he never even knew existed before. A world of sensational sex, lust, and flamboyancy...

Experimenting with his sexuality is only the beginning. Follow Malcolm as he discovers his deepest and darkest desires and begins a whirlwind of fantasy that will carry you away.

This book was really good. I enjoyed it the narrator Veronica Heart had me laughing because of how she was talking but I think she did a good job narrating this story. And Robert is definitely hooked on Malcolm/Melody. Lol Melody has that A booty hole. I wonder if it's another part to this...

23 of 23 people found this review helpful

A great listen and well written story. The narrator was excellent and really brought the story to life. I don’t usually listen to books in this category, but will be looking for more from this author in the future.