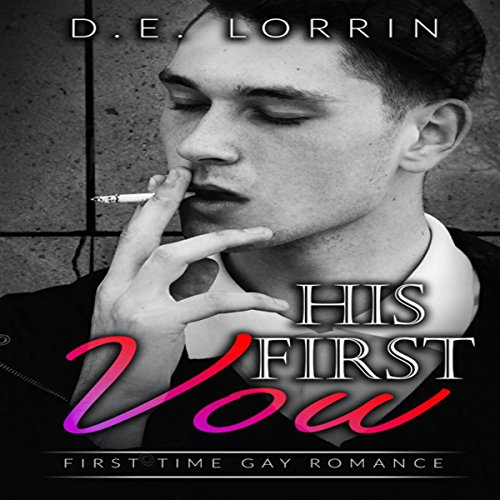 There has always been something "different" about Bryce. Although he was able to guard himself and fit in his whole life, he's now about to embark on a journey of self-discovery: he's going to college.

The small town he came from has been restricting him for too long. The big college town will allow Bryce the freedom to be himself - something he hasn't been able to do his whole life.

But, in doing so, he's leaving behind the only friend that ever "got" him: aspiring artist, Liam.

What will Bryce do with his new freedom?

How will his roommate react to him?

What will happen to Liam?