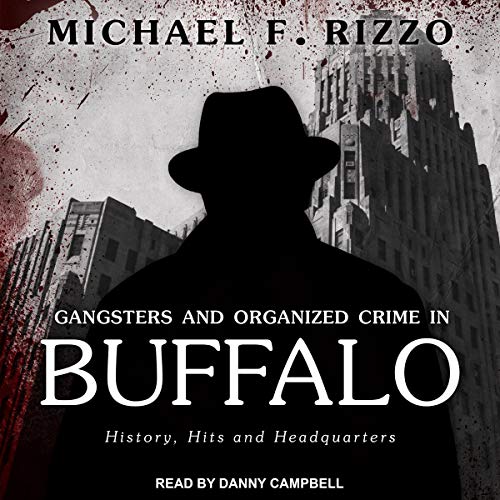 Gangsters and Organized Crime in Buffalo

By: Michael F. Rizzo
Narrated by: Danny Campbell
Try for £0.00

Buffalo has housed its fair share of thugs and mobsters. Besides common criminals and bank robbers, a powerful crime family headed by local boss Stefano Magaddino emerged in the 1920s. Close to Canada, Niagara Falls and Buffalo were perfect avenues through which to transport booze, and Magaddino and his Mafiosi maintained a stranglehold on the city until his death in 1974. Local mob expert Michael Rizzo takes a tour of Buffalo's mafia exploits everything from these brutal gangsters' favorite hangouts to secret underground tunnels to murder.

What listeners say about Gangsters and Organized Crime in Buffalo