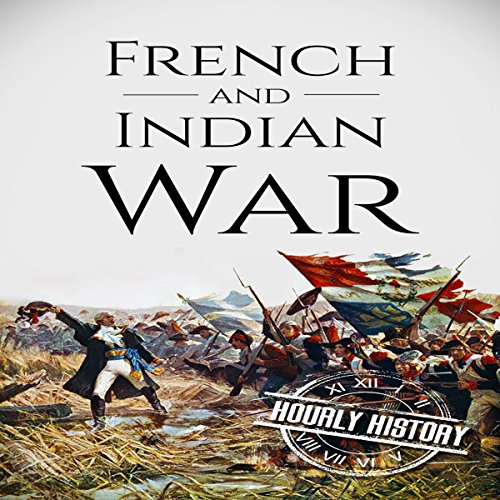 French and Indian War: A History from Beginning to End

By: Hourly History
Narrated by: Jimmy Kieffer
Try for £0.00

The French and Indian War is one of the most significant, yet least acknowledged and understood, periods of American history. Fought chiefly between the two imperial powers of England and France in the mid-18th century, the struggle would also draw in native Indian nations who sought to exert their own strength and sovereignty over the North American continent.

Inside, you will hear about....

From the first shots fired in the Ohio Valley wilderness in 1754 until the Treaty of Paris signed in 1763, the French and Indian War became a conflict that encircled the globe, drawing in nation after nation and inciting battles from the Caribbean to the Philippines. This audiobook tells the story of this mighty struggle and how its outcome ultimately laid the foundations for the modern world we inhabit today.

What listeners say about French and Indian War: A History from Beginning to End