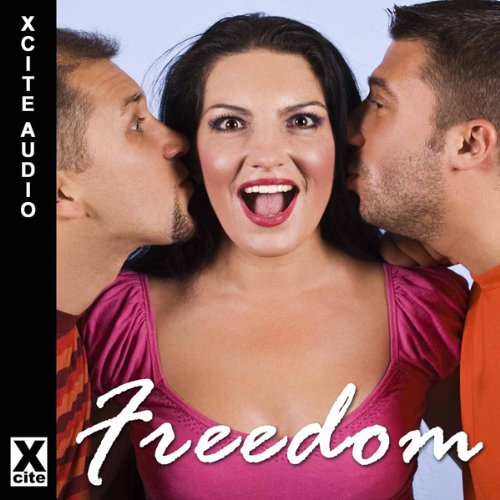 Railroaded by Landon Dixon: The horses were running at Sterling Park Raceway, punters packing the train out to the track. And where there were gamblers, there were grifters, looking for their own personal scores. Thomas and Anita were such a pair, good-looking and smooth-working. But after they’d made their move, they got moved in on; and the score just got harder to settle.

Bi Today Interview by Richard Offer: Gerald and Peter are same-sex lovers who meet at work. Gerald is a mature family man who, until he met Peter, thought of himself as totally straight. Peter had recently split from his boyfriend and was flattered by the attentions of a good-looking mature man. But love comes in many forms and they become besotted with each other.

Three Way Play by Lynn Lake: Brandon’s a great boyfriend, in the physical sense – big and tanned and muscular, with short, blond hair, crystal-clear blue eyes, and an incredible eight-inch cock that can fill my pussy to the g-spot – but he isn’t the sharpest knife in the drawer, by any means. So, it took a lot of explaining and convincing to get the guy to indulge in my fantasy – a three-way, with another man. Once in, though, he performed like a pro, making me look like a genius for making the sexy suggestion in the first place. Did I mention that Brandon’s a great boyfriend?

Distractions by Elizabeth Coldwell - The senator’s costume ball is the social highlight of the year – but Blake and Trixie view it only as an opportunity to steal his wife’s jewels. Though there’s still time for a little punishing fun in her luxurious boudoir – fun that takes an unexpectedly exciting turn when a cute waiter catches them in the act....

What listeners say about Freedom

turned us both on.

we love listening to it whilst travelling in the car, makes us both horn x

How many times can you sell a story?

What would have made Freedom better?

I like the stories, just don't think I should pay for them twice.

Good stories but if your narrator is American change the British terms!! Each time she said “arse” it sounded like she was trying not to vomit.