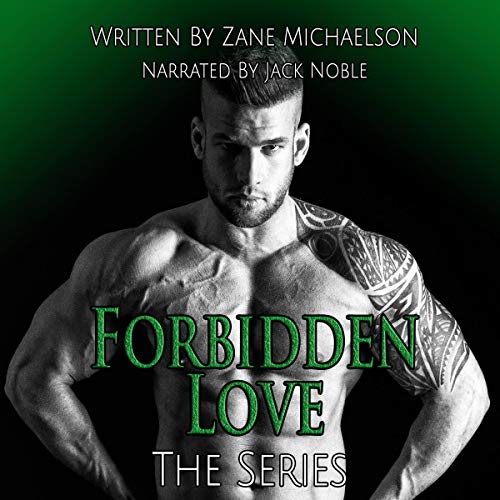 As children, Matt and Bradley were abandoned by their parents. Left in the care of a state-funded home, they formed a close friendship. Over time, they found happiness and fell in love, until they were forced apart by secrets and lies. Each believing the other to be dead, they had no choice but to carry on with their own lives.

Ten years later, Matt is forced to sell his body to make ends meet. A chance encounter with a handsome stranger spins his world off its axis.

Declan is everything Matt has ever wanted - kind, caring, and incredible sexy. But, he is a man of God, sworn to live his life according to the Bible's teachings. He also has secrets of his own that if discovered, will destroy his new friendship with Matt.

Will their forbidden love prevail, or will Declan’s secret be the catalyst that threatens to blow their lives apart?