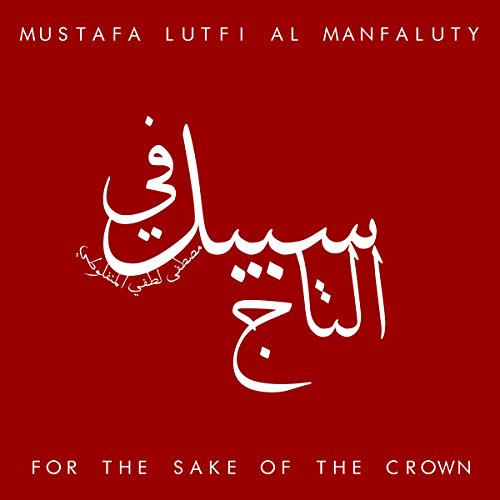 For the Sake of the Crown

The story takes place during the Ottoman rule of the Balkans. The Ottoman army is getting ready to put an end to the rising Balkan revolution while the Balkan army is preparing to defend the country. Faced with conflicting loyalties between his father and his country, Constantine makes one hard choice after another in order to defend his homeland and his family.

What listeners say about For the Sake of the Crown