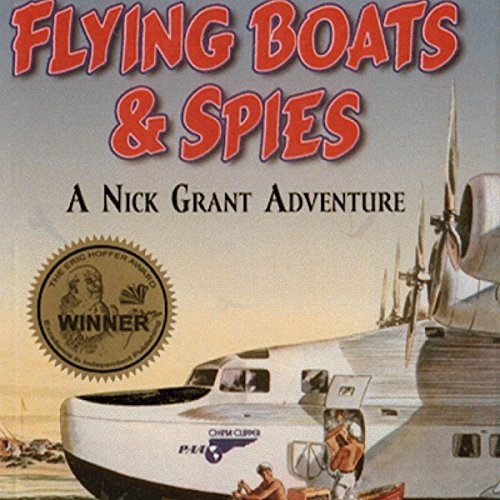 1935! The winds of war have begun to fan the flames of conflict across the Pacific. As Nick Grant tries to support his mother and sister during the depression, he's swept into a deadly contest between spies struggling to control the Pacific Ocean. Nick's life abruptly changes the moment Anne Lindbergh offers him a month's wages to deliver a mysterious map case to Bill Grooch aboard the tramp steamer, the SS North Haven. Desperate for money, Nick agrees.

Suddenly the map case and Grooch catapult him into a quiet, but deadly cat and mouse game between US and Japanese spies. Nick becomes a vital player in a mission spanning the Pacific Ocean: a mission vital to US security as well as a mortal danger to Japan.