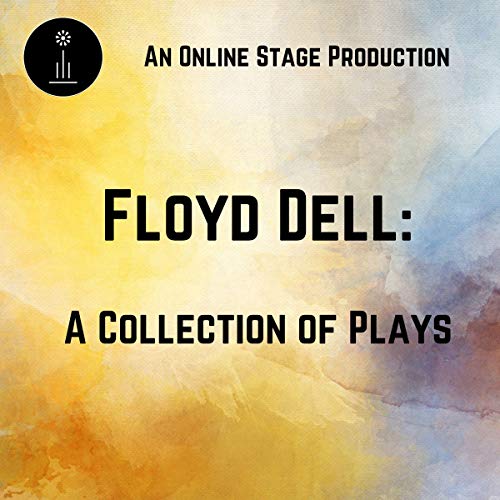 Floyd Dell: A Collection of Plays

Floyd Dell has been called "one of the most flamboyant, versatile, and influential American Men of Letters of the first third of the 20th century". Though he was primarily a newspaper and magazine editor, most prominently of the radical left-wing magazine The Masses, he also published many best-selling feminist works. As a staunch advocate of feminism, socialism, psychoanalysis, and progressive education, his writing greatly shocked the American bourgeoisie at the time, to the point where it became so controversial, he was put on trial twice for his subversive literature.

This is a complete collection of all 11 of his short plays, which include many delights, such as a dialogue musing upon the curiosities of human nature, fights between lovers, a tragic fantasy story, and even a comedic take on a popular biblical tale.

What listeners say about Floyd Dell: A Collection of Plays