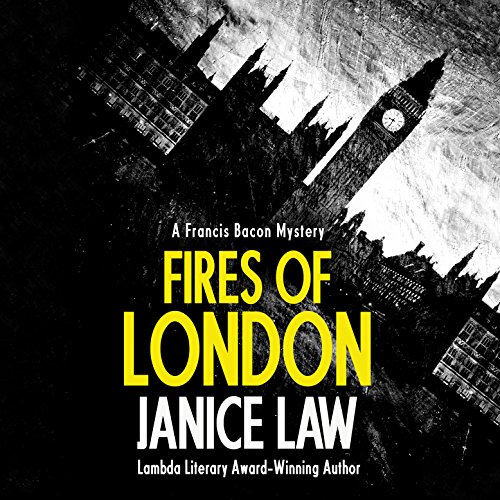 Francis Bacon walks the streets of World War II London, employed as a warden for the ARP to keep watch for activities that might tip off the Axis powers. Before the war, Bacon had travelled to Berlin and Paris, picking up snatches of culture from a succession of middle-aged men charmed by his young face. Known for his flamboyant personal life and expensive taste, Bacon has returned home to live with his former nanny in a cramped bohemian apartment. But one night, death intrudes on his after-hours paradise. When a young man is found dead in the park, his head smashed in, Bacon and the rest of London's demimonde realize that they have much more to fear than the faraway scream of war.

A study in depravity

I didn't realize this book is a "historical" novel that brings to life for the reader to virtually experience -- a very troubled, depraved life. I'm not at all sure that this kind of book isn't more a 'spreading of disease' than a way of increasing knowledge, understanding, insight and compassion.