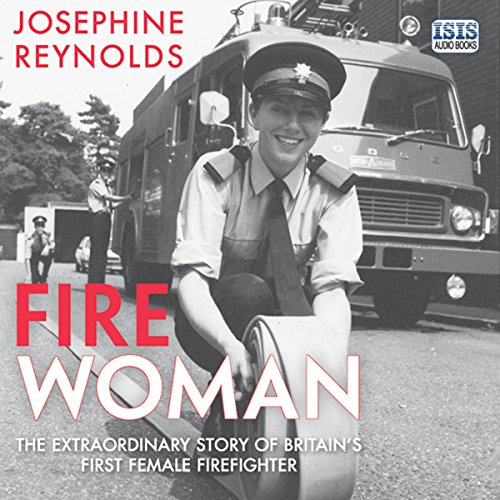 The inspiring true story of an extraordinary young woman who triumphed in a man's world, making history in the process.

Signing up to the Fire Brigade in 1981, Josephine Reynolds was Britain's first ever female firefighter. Her life of service saw her fight the fiercest forest fires in a generation, explosions at a petrochemical plant and a chauvinistic, macho culture that didn't believe she was up to the job.

In order to be accepted by the men who risked their lives alongside her, she had to become one of them - whether this meant crawling on hands and knees through rat-infested sewage tunnels or downing pints with the boys after a shift.

What listeners say about Fire Woman

A fantastic story of how backward the FRS used to be. Although it has moved on a great deal there were a few things that remind me of now!

what a fantastic book. I was gutted it finally ended, which for me is the mark of a great book. well worth the read / listen.