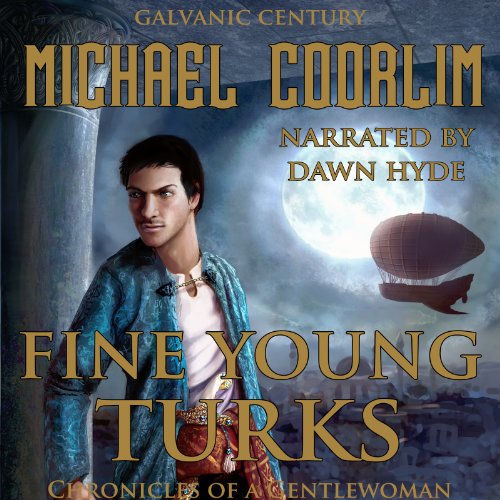 Chronicles of a Gentlewoman is an action-packed thriller series set in an alternate history Victorian steampunk world. Her latest adventure takes Aldora Fiske half-way across the world.

Her loveless wedding of convenience approaching, gentlewoman Aldora Fiske is among the influential Europeans to accept handsome nobleman Cemal Yavuzade Bey's invitation to show off the Young Turks' Ottoman Empire and its secularist reforms. After she alone escapes the devious plot to kidnap the foreign guests for leverage against the Great Powers of Europe, she's confronted with an Empire where women are given all the rights and respect of men, and a handsome Turkish nobleman who treats her like an equal. Will Aldora give up her old life and start anew in the Ottoman Empire?

Who Is Aldora Fiske?

Aldora Fiske is nothing if not proper, but the further she gets from London's social season the more daring she gets. Ever the gentlewoman, she takes pride in her ability to set things right.