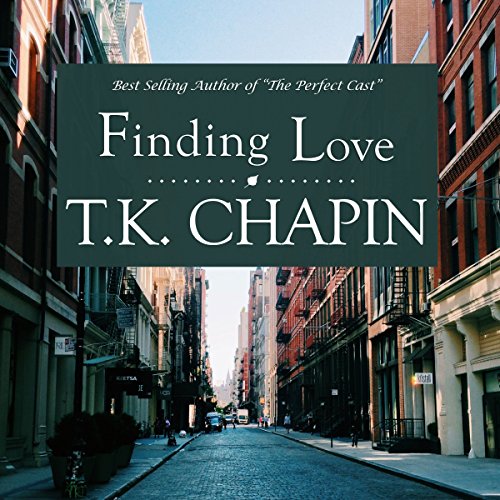 "Once I realized what my heart wanted, I knew I wanted to be with you."

If the last three years has taught Rebecca anything, it's that there are no decent men left, or at least in the city she lives in. All the men are either womanizing, arrogant, or the worst - downright lazy. Rebecca would rather keep her loneliness and rocky road ice cream nights than suffer another letdown.

Enter Jonathan, the boss. Between the constant flirting and the close encounters over the years Rebecca and Jonathan have more heat between them than a hot July afternoon. Fun and games in the office is a great way to pass time, but doesn't help those cold and lonely nights at the top of Rebecca's high rise in downtown Spokane.

When she meets Michael, a decent and charming man, Jonathan suddenly begins to show interest beyond the office, but is it because he has a real passion for her? Or is he just scared to lose the office flirting he had become accustomed with? Rebecca is more confused than ever and even more so after a date with Michael and the immediate connection she felt with him.

Torn between two men, Rebecca must determine who she wants to be with without losing them both in the process.

Sweet with a kick!

The male protagonist is a Christian, the woman he could love wasn’t. Throw in a narcissist boss who pulls some pretty awful stuff and you have a story that keeps you guessing along with some heart stopping moments.
I did like this book.

Another Sweet Christian Romance! Can’t wait to start the next one. Thank you! Audible, please offer ALL of TK Chapin’s books!