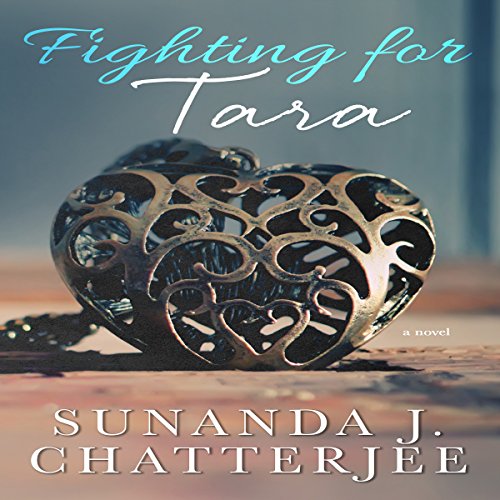 How far will a mother go to save her child?

“I have no use for a baby girl. Get rid of her tonight!” He towered over her as she cringed in fear.

But Hansa, a 13-year-old child bride in rural India, refuses to remain a victim of the oppressive society where a female child is an unwanted burden. Instead of drowning her baby, Hansa escapes from her village with three-month-old Tara.

Hansa soon discovers that life as a teenage mother is fraught with danger. But a single lie opens the door to a promising opportunity far from home.

Just seven years later, Hansa finds herself fighting for Tara’s life once more, this time in an American court, with a woman she calls "Mother".

Will the lie upon which Hansa built her life defeat its own purpose? How can she succeed when no one believes the truth?

A story of two mothers, two daughters, and a fight to save a child, Fighting for Tara explores the depth of love and motherhood.

“A magnificent tapestry of love, hope, and the triumph of the human spirit.” (Usha Narayanan, best-selling author of Pradyumna: Son of Krishna and Love, Lies and Layoffs)

What listeners say about Fighting for Tara