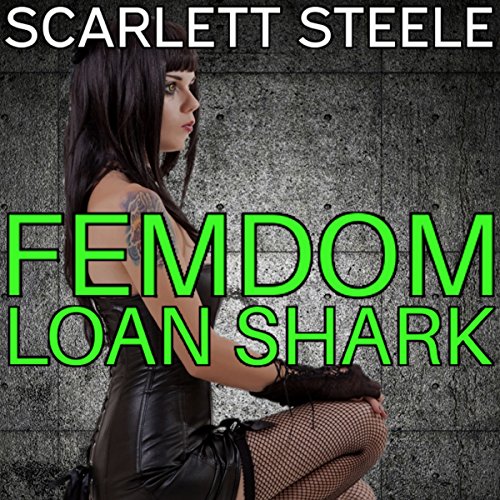 Rachel made the payment terms clear when she loaned Darian several thousands of dollars.

Yet Darian failed to make the first payment and foolishly began dodging the cruel Domme’s calls and emails.

It doesn’t take long for the busty FemDomme to track her victim down, and when she does, she collects her debt in a manner from Darian in a way that will haunt him forever.... in an afternoon of rear-end domination and hard, fast, and brutal ballbusting.

The busty gang of females are notorious for their seductive ways to trap their male wrongdoers, unleashing their own form of punishment as they dominate and humiliate their new malesubs.

Switching between protecting innocent females, exacting revenge for those that were wronged and committing crimes to fund their lavish lifestyles, the gang of 20 Femdommes are spread across the city with each controlling their own territory, placing fear in the hearts and soul of every male.