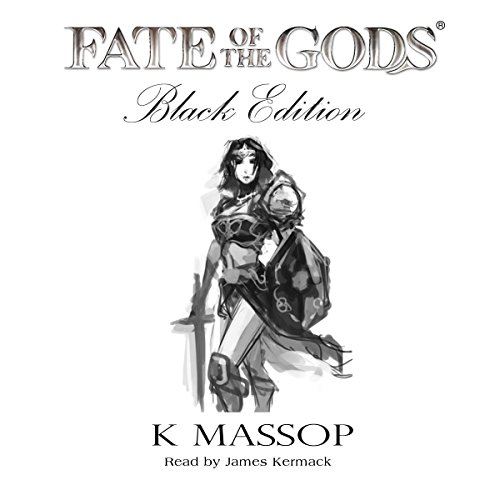 Fate of the Gods - Black Edition

Fate of the Gods: Black Edition is the fictional noble tale of tantalizingly complex battles in which gods, goddesses, and unbelievable mystical creatures clash in fierce combat on and above the world known as Lacertus. Humans and other beings mix supernatural war strategy with magic, sorcery, and a barrage of paranormal weapons in a life and death struggle for worldly as well as heavenly kingdoms, honor and, most of all, the very the existence of the world.

What listeners say about Fate of the Gods - Black Edition

Very interesting characters and plot. Kept me entertained through out the story. I hope there's going to be a sequel.