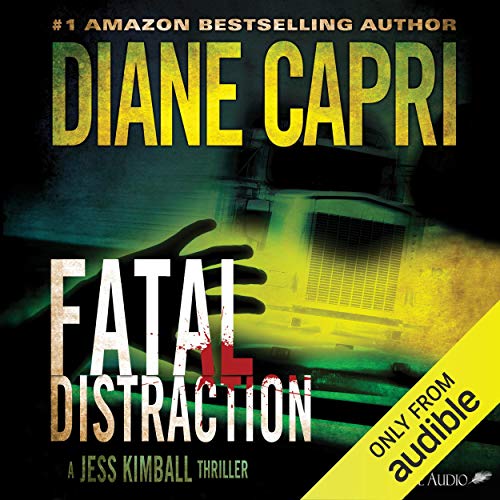 Relentless victims' rights advocates, Jess Kimball and Jack Reacher, both deliver justice when the legal system fails. Reacher waits until trouble finds him and then he does whatever it takes. But Jess pursues legal justice and draws a line she will not cross. How can she win against killers who refuse to follow the rules?

Three years ago, beloved Florida Governor, Helen Sullivan, had her world shattered when her only son died in a senseless car crash, that killed both himself and his best friend. Helen quickly discovered that Eric’s crash was no accident, and she lured the killer to her son’s funeral to be caught. When the shooting ceased in the small country church, Helen believed her nightmare was over. Instead, she’d unwittingly escalated her duel with a cunning and patient assassin.

Now, investigative journalist Jess Kimball is driven to find the horrifying truth. Is the Central Florida Child Killer guilty? Or is the real killer still out there?

Helen and Jess together face the determined killer in a pitched battle of wit and nerve, while Helen's husband struggles to live. Who will survive?

Enough twists and turns to keep me intrigued. Good listening and terrific character development that made me care about these people.

"Fatal Distraction" had a distracting reader, so perhaps the story reads better in print. Its predictable plot had little action and light suspense (and thankfully did not dig too deeply into the psyche of a serial killer). The story line lacked originality to the point one could call it cliché. The author had satisfactory writing mechanics, but was not able to conceive an intriguing plot or develop compelling characters. The reader's near monotone emphasized the book's tame plot, causing me to skip an hour ahead two times. I didn't feel deprived.

Overall, skip this one.