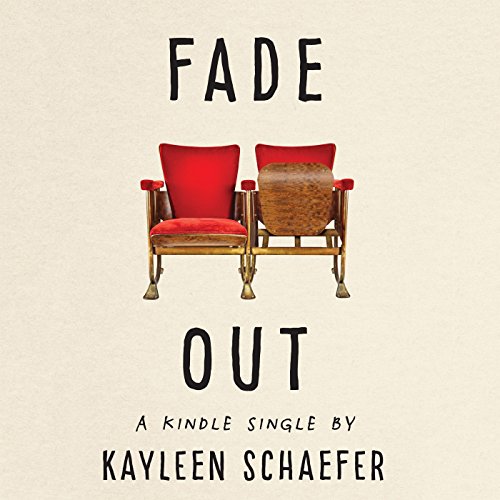 At 28, writer Kayleen Schaefer's brother was one of the most promising young filmmakers in Hollywood, having shot to success as the writer and director of "Chapter 27," starring future Oscar-winner Jared Leto as John Lennon’s killer Mark David Chapman. Then, five years later, to the surprise of those closest to him, he left it all behind - abandoning his career, his family and his life, without telling anyone where he was going.

So many thoughts swirling around about this...

Is he mentally ok? Is he still alive? What a thing to do to your mother... as a mother I cannot imagine having to say goodbye to my child like that. When I started reading this I had no idea who anyone in this story was. I had to pause and Google a bit. Honestly though, it makes no difference whether he was a street sweeper or a Hollywood golden boy, this story is surreal. I just found myself repeatedly thinking Why? Why? Why?

My next thought was that I wonder how many people don't have the money, the balls, the emotional strength to step away from everything and everyone they grew up with to escape the morally skewed high pressured societies so many of us live in? This was a seriously extreme way to jump off the the madness train but surely there is a better way to do it? Starting with communicating with your loved ones so they don't worry?

Which brings me to another thought, how much of what I feel is about my belief that he owes his family at least the courtesy of communication. Maybe he doesn't? This is only one side of their story... and even if it is completely accurate, does anyone really owe anyone for live given freely? Is familial love truly given freely even in an 'ideal' family setting?

Yep, lots to ponder after this one. Definitely worth a listen.