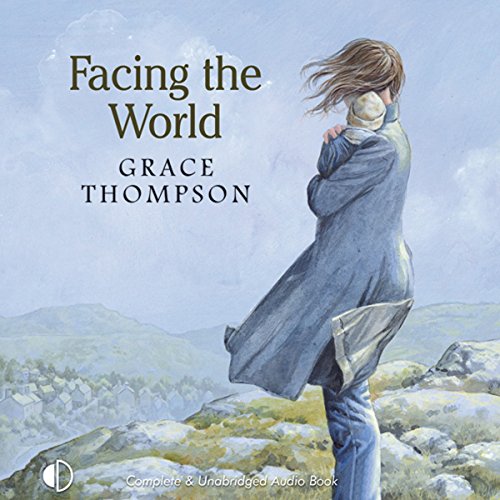 Sally Travis appeared to have been badly let down by Rhys Martin, who had gone away to college when under suspicion of burglary. She had faced the gossips alone when their baby was born, and ignored the worrying rumours about him.

Rhys’s father, Gwilym Martin, had lost a leg in an accident, but whereas Sally held her head high under difficulties, Gwilym, who had been a popular sportsman and athlete, hid away, unable to face being seen in a wheelchair.

But Sally ignored unkind remarks and helped others, especially Jimmy, a young boy put in danger by his parents' neglect during their marital difficulties. Then doubts about Rhys begin to grow.

What listeners say about Facing the World

This is a great example of what may be a great story -- but I couldn't get past really bad narration.