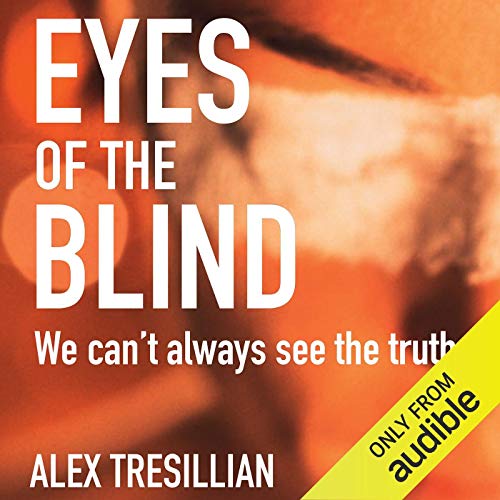 A young blind woman receives the world's first and miraculous binocular eye transplant, but questions surround the operation. Why was she selected? And why is a major charity so keen to put up the huge amount of collateral to make the operation happen? Enter Niall Burnet, unemployed and visually impaired journalist, who believes all is not as it appears and searches for answers.

Using his network of contacts, he begins to unearth a conspiracy in the higher echelons of the charity, a conspiracy determined to ensure the transplant is a 'heroic failure'. When an ex-girlfriend is blinded, his guide dog is knocked down in a hit and run, and a doctor commits suicide, Niall joins forces with the 'miracle patient' to find out the truth - a truth that will threaten their very lives.

What listeners say about Eyes of the Blind