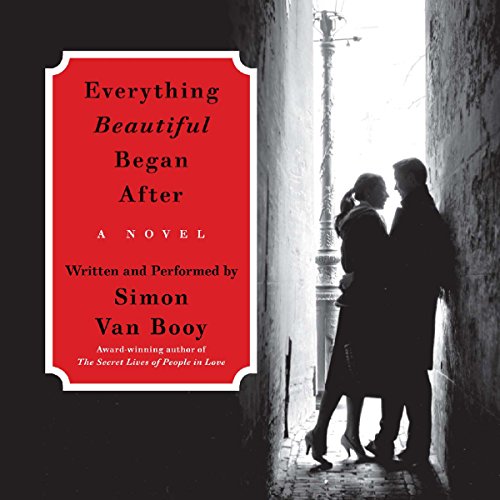 Everything Beautiful Began After

Everything Beautiful Began After

Rebecca is young, lost, and beautiful. A gifted artist, she seeks solace and inspiration in the Mediterranean heat of Athens—trying to understand who she is and how she can love without fear.

George has come to Athens to learn ancient languages after growing up in New England boarding schools and Ivy League colleges. He has no close relationships with anyone and spends his days hunched over books or wandering the city in a drunken stupor.

Henry is in Athens to dig. An accomplished young archaeologist, he devotedly uncovers the city’s past as a way to escape his own, which holds a secret that not even his doting parents can talk about.

And then, with a series of chance meetings, Rebecca, George, and Henry are suddenly in flight, their lives brighter and clearer than ever, as they fall headlong into a summer that will forever define them in the decades to come.

This book was absolutely remarkable. One of the most beautifully written thoughtful stories I've ever had the pleasure to read ♡

wow, loved the writing and the story, the characters, the detailed descriptions, and the voice of the author. ❤