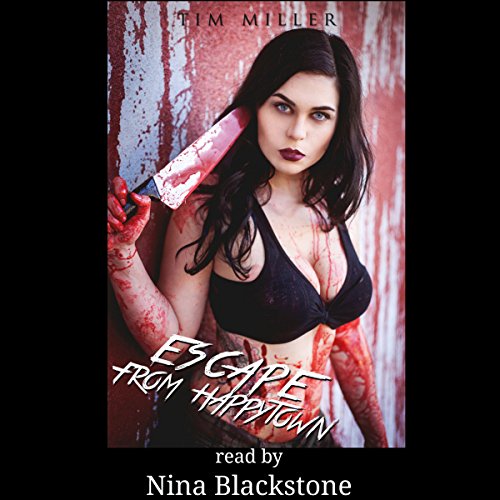 In Welcome to Happytown, April Kennedy was left in an extremely dangerous situation. In Escape from Happytown, she wakes up to find that as bad as things had been for her, they have just gotten much worse. She must learn to use and control her special ability in order to survive.

In the meantime another young woman, Isis, stumbles into Happytown. She has problems of her own. Will she help April in her escape or pose as yet another obstacle?

As if all this weren't enough, a tracker from an underground organization is on April's trail. They seek out and exterminate anyone of her kind. April must learn who she is and get to the root of her abilities if she hopes to Escape from Happytown.