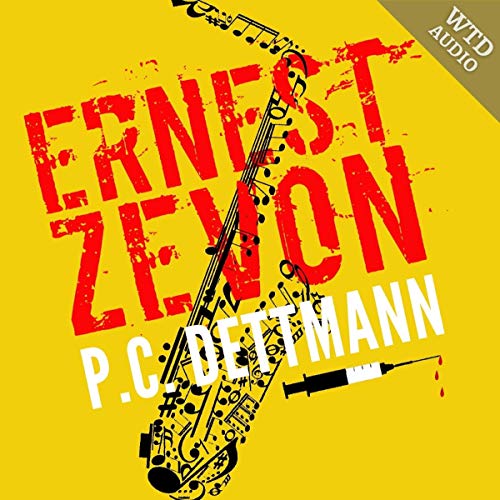 Ernest Zevon is a London piano man and drug dealer. His life changes when a beautiful saxophonist befriends him in a Soho bar, and they tour the country. When Jorja meets Ernest in a bar, he is playing his final show. He has problems with money, drugs, and booze, and now, his only job has ended.

Jorja wants a singer to pair up with so that she can get back into the Soho music scene. But Ernest is a lone wolf. Jorja has her own problems, including her sister and sick son. The four of them make the unlikeliest road trip north to seek their fortunes and change their lives. What could possibly go wrong?

What listeners say about Ernest Zevon