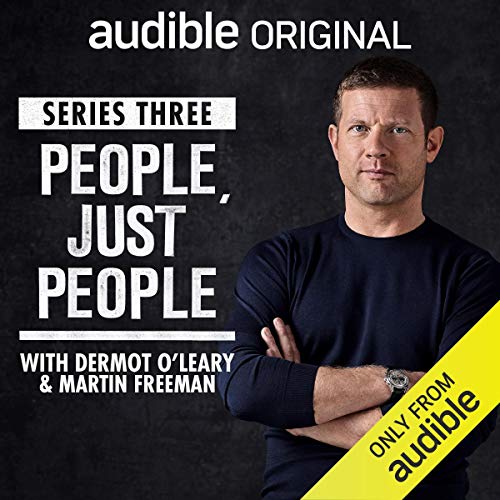 Martin is one of Britain’s most popular and respected actors. From playing Tim in The Office to Dr Watson in the BBC’s hugely successful Sherlock, Martin has been a huge part of two of the most successful TV shows of all time. Alongside that is his theatre work, and a film career that has included The Hobbit trilogy, Black Panther, Captain America and Love Actually. Dermot chats to Martin about the path his career has taken so far - and his thoughts on an industry which has changed radically in the past 20 years.