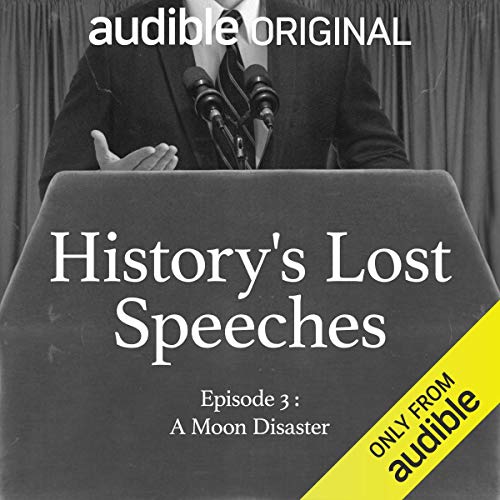 By: Professor Suzannah Lipscomb
Try for £0.00

What listeners say about Ep. 3: A Moon Disaster