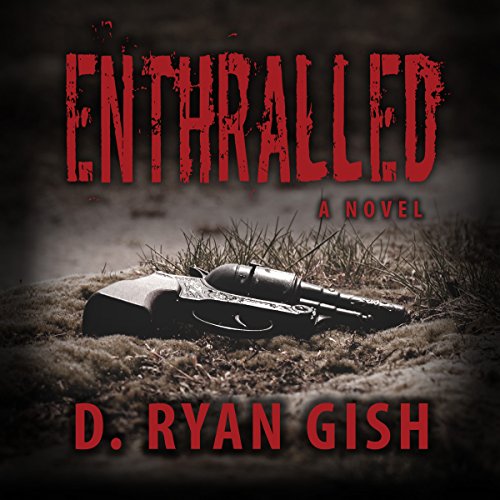 With a fresh spin on zombies, this postapocalyptic world will leave you craving more.

Like all things in Shane McCall's life, a trip to the grocery store for a gallon of milk should be simple. No decisions required. Especially not the kind he's forced to make when an old woman attempts to steal his three-year-old son. And after returning his children home safely, nothing would have pleased Shane more than to forget the incident ever happened. That was several hours ago.

Before the strange man bit a chunk out of Shane's arm.

Before the cryptic word showed up on his mute son's bedroom wall.

Before the screaming began.

Now Shane and his family are on a race to leave civilization before doomsday takes over and they become the walking dead they're desperately evading. But others are hunting them, too. Gangs form, and outlaws prey on the weak with no society to keep them in check as Shane leads his family through them to the wild frontier. Yet even in the quiet dark of their new home, they aren't safe, as a new magic in the form of a sorceress harbinger bears news of impending doom and extinction. A darkness is coming, a dark force that wants Shane's children and doesn't care if anyone else survives.

What listeners say about Enthralled

So beautifully written and powerful

So beautifully written and powerful, this incredible tale of one man’s need to lead his family to safety on the first day of the end of the world, is so believable, I swear I know the characters. I laughed, I cried, I jumped... where is book 2, D. Ryan Gish????