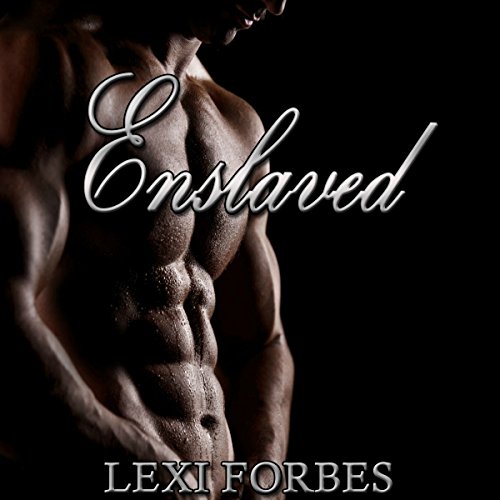 A hot, gay erotica in which a young man is forced into living with a wealthy tycoon.

Set in a post-apocalyptic, sci-fi world, this story of explicit, gay romance takes us from the slums of the ruins of the world to the fabulously, wealthy and towering city built in a protective sphere that keeps the rich in and the poor out.

When one of the wealthiest men within the sphere sees the young, poor man walking the slums, he decides to have his men grab him, throws him into his car, and drives him into the place millions wish they could enter; however, the young protagonist doesn't wish to be someone's puppet. He defies his new host, and it's that spark that sets everything in motion - until the two of them find themselves interlocked in a passionate embrace.