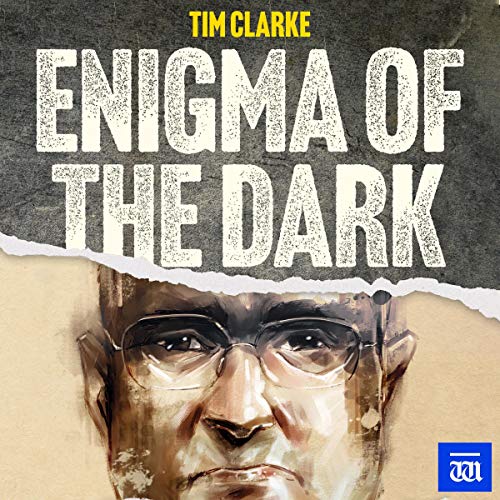 Enigma of the Dark

Three young women snatched from the streets. From their lives, friends, and family.

The hunt for their killer had already spanned two decades and three continents, confounding detectives who had never given up, but had nothing to show for their endless years of searching.

But now, at just after 7 a.m. on December 22, 2016, all those hours, all those tears, and all that fear had led to this entirely unremarkable front door in Kewdale, south-east of the city.

Could he be the enigma of the dark who had stalked Perth's western suburbs in the 1990s?

Could he be the man who had taken Sarah and murdered Jane and Ciara?

Could he be the Claremont serial killer?

What listeners say about Enigma of the Dark

I grew up in Perth at the same time as the girls who fell victim to this piece of filth. It had a huge impact on our lives and I have been following the case since the day Sarah's parents appealed for help to find her.

Tim has done an excellent job in detailing the case as well as the subsequent trial and conviction in a powerful yet respectful manner. I appreciate being given the opportunity to learn more about the case and how it was conducted without the sensationalism or fearing that by buying and reading this book I might be contributing to further pain being inflicted on the victims.

My thoughts go to the living victims and to the family and friends of Sarah, Jane and Ciara ❤

The victims are very much at the centre of this book. It is respectful and informative, and an interesting exploration into forensics and law. The book, I thought, captured the spirit of the three murdered women, Sarah, Jane & Ciara, well. Clarke does this by humanising them, describing the adventures of the their young lives and reinforcing the importance of their remembrance. Griping and full of twists and turns as the book is, it is very prominent throughout that this is the story about real people and real events.