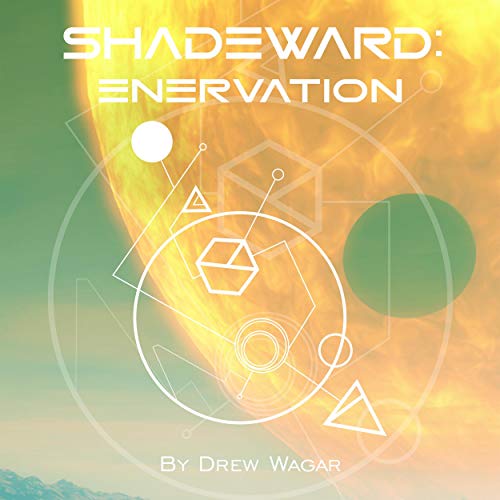 Shadeward: Enervation follows Kiri, Zoella and Meru as they battle history to reconcile ancient science against more recent legend. With their continued existence under threat from the forces of nature, only Meru’s desperate journey can divert the terrifying priestesses of Drayden from bringing death and destruction down on them all.

Drayden has discovered the secret of the exiles across the sea and plans a vast fleet to reach and subdue them. Even the mighty Mobilis with its ancient technology cannot hope to prevail.The adventure plays out under the all-seeing, all-searing eye of Lacaille.

What listeners say about Enervation