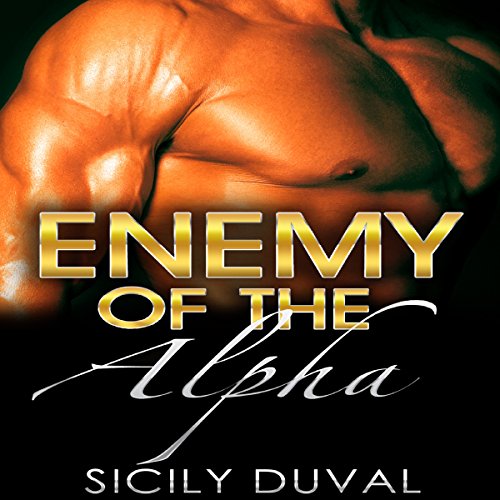 Enemy of the Alpha

Life got you down? Feeling like you need more hot men and werewolf romance around you? Well, you've come to the right place!

I looked up to see who Lisa was talking about.

A lot of men and women stood around wearing 18th-century inspired clothing, and they looked all roughly the same. But a man moved through them, and everything about him was different.

He wore the same kind of clothing, and he had a black mask on that covered his eyes with a thick line that looked like it was painted over his face. If anything, it just made him look more mysterious and attractive. He moved like he was made of water, with flowing grace. He was muscled, his arms and chest straining against the jacket he was wearing.

All the other men looked uncomfortable, like they'd been dressed up like dolls, but this guy was wearing his costume like he was doing it a favor.

"I have to talk to my cousin about that one," Lisa said and disappeared.

I couldn't take my eyes off him. He oozed raw power and authority, and something in me drew to him like a magnet. I wanted to meet him. I had to meet him.

I took a step in his direction. As I did, he turned and looked at me. A shock traveled though my body when he did, my stomach leaping.

This wasn't the usual love-struck teenager butterflies kind of thing. This was something wild inside me answering a call.

What listeners say about Enemy of the Alpha