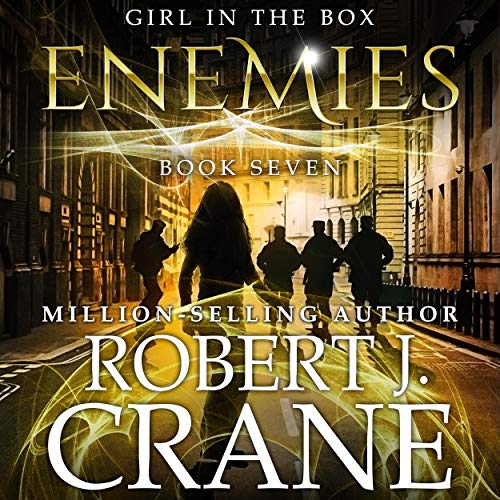 Far from home, having failed in her quest to kill Old Man Winter, Sienna Nealon finds herself in the city of London, working with Omega, her oldest enemies. Surrounded by people she doesn't trust, thrust into events that could mean the extinction of her race, Sienna will discover that the line between friend and foe is thinner than she ever could have believed - and that her greatest enemies may lie within.

What listeners say about Enemies

I have all books released in this series in audio format. The narrator is great...until this book. Unfortunately for the narrator this story goes worldwide and this narrator butchers the English and Irish accents. She mispronounces the Thames river so badly, messes up pronunciation of common insults. It is painful to listen and makes you have to re listen to try to understand what she is saying.
This is a great series, complex and detailed, and I can’t wait for the final three books to be released on audible...just not with such horrendous accents which ruin the listening experience.