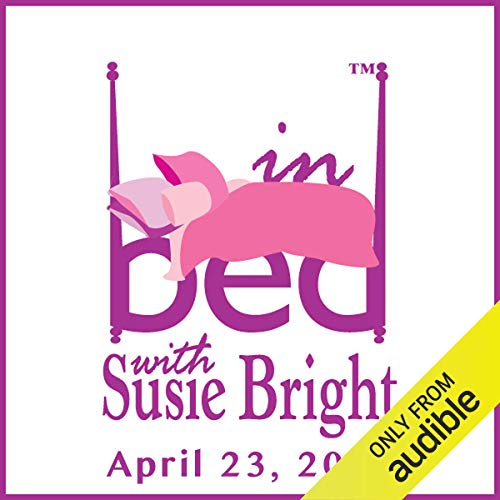 [Contains explicit content] In this 2004 show, Susie's in the studio with one of her oldest friends and feminist mentors, Barbara Winslow. Barbara heads the women's studies department at Brooklyn College of the City University of New York. She is also the author of Sylvia Pankhurst: Sexual Politics and Political Activism. In a fun romp through more than a century of feminist thought, Susie and Barbara discuss the history of free love, focusing on religious communitarians during the Reform period as well as the complicated love lives of later notable women, such as Mary Wollstonecraft, Victoria Woodhull, and Emma Goldman. Then, Susie has two letters from the mailbag. The first is from a man who can't stay hard when he's in the buff, and the second is from a man who wants to know if the actors are really doing that in his favorite porn movies.

Have a question or news story for Susie? You can send your confidential queries and comments to susie@susiebright.com. [Encore Episode, April 23, 2021]