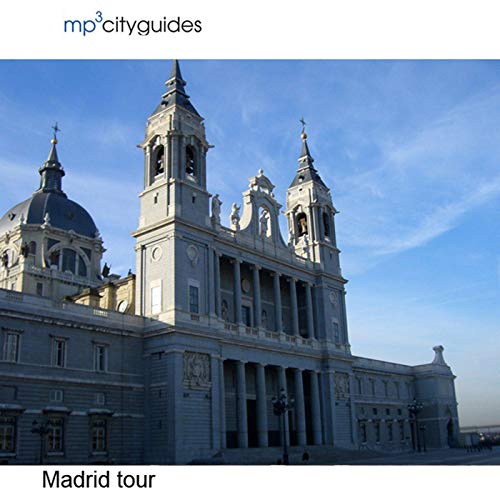 From its ancient palace and castle to the elegance of New Town, we'll show you the well-known - and less obvious - sites of Scotland's capital.

We start our tour at one of Edinburgh's newest landmarks: the new Scottish Parliament, designed by Catalan architect Miralles. Then you'll hear about one of the city's oldest sites. In the 12th century, King David was hunting when he saw a stag with a cross or "rood" between its horns. This site prompted him to establish an abbey on that site, and we'll tell you how the great palace of Holyroodhouse developed over the centuries from this mythical event.

As you walk up the Royal Mile, you'll hear about the history of Edinburgh from the settlers who set up camp where the castle is now through Scotland's struggles with English invaders and the time of the Covenant, which established its Presbyterian church. We'll show you John Knox's house and explain what his First Blast Against the Monstrous Regiment of Women actually meant.

At St Giles Cathedral, we'll explain how this French saint came to become patron saint of Edinburgh. We'll tell you the moving story behind the Greyfriars Bobby, the dog who was so loyal to his master, before we move up to the Castle. You'll hear about how the great canon, Mons Meg, and the Honours of Scotland disappeared and were found again - in a very unlikely place.

"Thoroughly enjoyed my tour. I wasn't sure about an audio guide to start with, but being able to see things and hear about them at the same time, rather than having your nose stuck in a guide book, really works." (Jane Petersham, Sutton Coldfield)
"Great tour - really put the city and its history into context and added lots of fascinating insights and thoughts." (James Rittington, Surrey)
"A great way to see a city - the printed guide with restaurants and shops was very useful as well." (Anita Right, London)