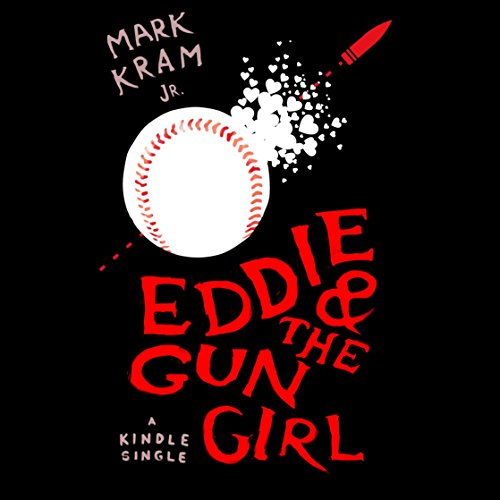 Eddie and the Gun Girl

By: Mark Kram Jr.
Narrated by: Bronson Pinchot
Try for £0.00

Eddie and the Gun Girl is the true story of the shooting of Philadelphia Phillies All-Star first baseman Eddie Waitkus by a deranged female admirer in 1949. While such incidents would become commonplace in ensuing years, as stars of every persuasion would surround themselves with bodyguards and live in increasing fear of unannounced assailants, the events of that June 14 at the elegant Edgewater Beach Hotel in Chicago were unprecedented. A study of the phenomenon of celebrity stalking by the United States Secret Service years later cited the unprovoked assault on Eddie by young Ruth Steinhagen as ground zero in the age of the obsessed fan.

In a superbly sculpted tale of surpassing human resolve that plays on the edge of myth, Mark Kram, Jr., whose book Like Any Normal Day was selected as the winner of 2013 PEN/ESPN Award for Literary Sports Writing, walks us back to the world that Eddie and Ruth inhabited in the 1940s and 1950s. Fictionalized by Bernard Malamud in his classic baseball yarn, The Natural, which would be later adapted for the 1984 film starring Robert Redford, this lurid crime drew together two strangers whose lives intersected in a blaze of insanity that changed them both forever. Ruth would become steeped in the guesswork that attended the treatment of psychological illness during that era. Eddie would stage a courageous comeback with the help of a young woman he fell in love with on Clearwater Beach. America was held spellbound as the story of Eddie and the so-called Gun Girl unfolded.

What listeners say about Eddie and the Gun Girl

Unfamiliar with the book, author, and narrator, my expectations were low. To my delighted surprise, those expectations were shattered. I found the story, the writing/craft, as well as the narration to be compelling, deft, and poetic. Both author and narrator seem like accomplished pros who have not lost passion or precision.