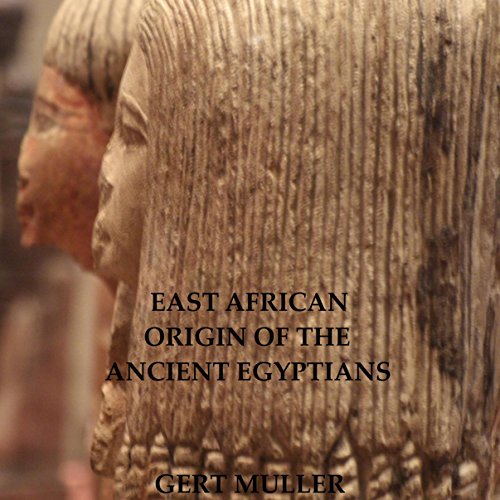 The ancient Egyptians originated in East Africa. Evidence for this can be found in the ancient religious texts of the Egyptians, which describe the people and places in the afterlife. These places coincide with real people and places in East Africa. These real people of East Africa, the Nubians, were considered, in some contexts, demigods by the Egyptians. The ancient Egyptian afterlife paradise was called the Tuat. It was imagined to be a place of lakes and mountains like East Africa. The Egyptians knew these places because they originated in this region and called it Place of the First Time.

Reading was to overwhelming

This was not a clear reading a lot of references that took away from the subject at hand.