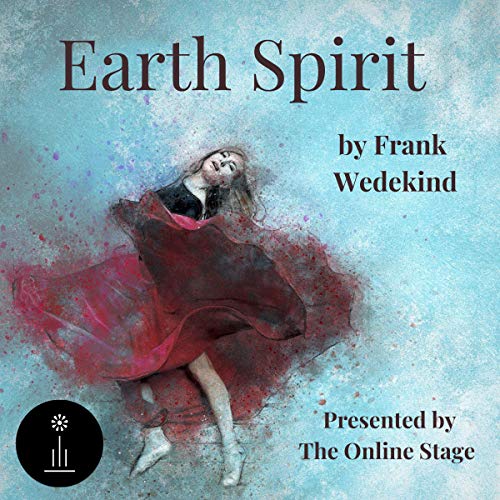 Earth Spirit: A Tragedy in Four Acts by Frank Wedekind

Translated by Samuel A. Eliot

Presented by the Online Stage

Frank Wedekind (1864-1918) was the most controversial dramatist of his age. Most of his work focuses on the ubiquity and inevitably corrupting influence of sexual attraction. His most famous plays are the two that depict the rise, fall, and eventual gruesome death of the vampish Lulu, who, in Wedekind’s presentation, became a ghastly parody of Goethe’s “Eternal Feminine”.

The first of the plays is Earth Spirit, in which Lulu marries and survives three husbands, only to face prosecution for the shooting of the third. Lulu’s later adventures are described in the following play, Pandora’s Box. The two plays were later bundled with Death and the Devil and Castle Wetterstein to form a tetralogy that was published as Tragedies of Sex.

What listeners say about Earth Spirit