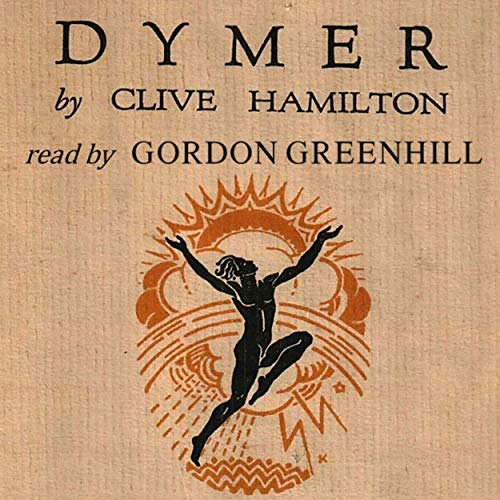 Dymer is a narrative epic poem by C. S. Lewis. He worked on it, his most important poem, as early as 1916 - when still only 17 years old - and completed it in 1925. Dymer was his second published work after Spirits in Bondage. It was published by J. M. Dent in 1926 under the pseudonym Clive Hamilton (the writer's actual first name followed by his mother's maiden name).

Dymer follows the adventures of its titular protagonist from his birth in a totalitarian state, mockingly referred to as "The Perfect City", to the events leading to his death at the hands of a monster of his own begetting.

What listeners say about Dymer