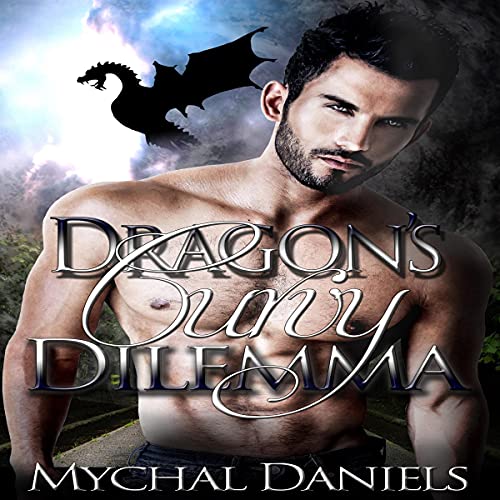 By: Mychal Daniels
Narrated by: Trei Taylor
Try for £0.00

Billionaire dragon, Asher Princeton is a single dad and secret dragon-shifter. He just wants to get away from it all to spend time with his young son over the summer. Its time he showed the boy how to deal with being a dragonling.

Will a new love teach an old dragon exciting tricks?

This is a HOT Curvy Virgin BWWM Shifter Romance full of adventure and sass with an HEA.

This was a nice story that would have been better with the addition of a male narrator; Teri does a fabulous job with female voices but not so much with males; her tone didn’t change enough between male and female characters; however, I’m glad they selected Teri to hold it down for us sisters! Will probably listen to the next book in this series if or when it’s released. I love paranormal romances and there are too few about BWWM.