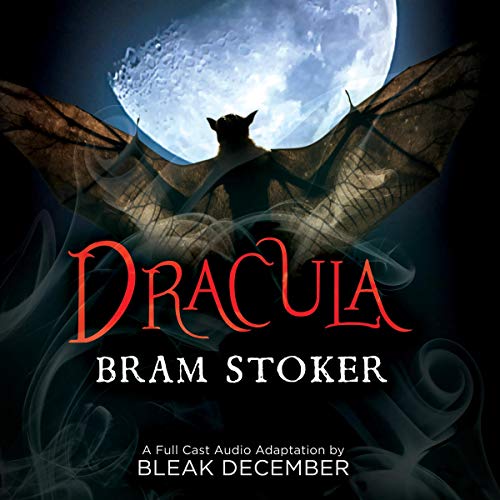 A blood-thirsty fiend preys upon the city at night.... Can the vampire hunter and his associates defeat the creature before it claims the souls of more innocent victims? Bram Stoker's classic tale of terror is brought to life in this full-cast and lushly-scored adaptation, featuring horror film legend Tony Todd (Candyman) as Count Dracula.

What listeners say about Dracula

Dracula. I think not.

Didn't enjoy any of it. Would like my money back please. Have already removed it.

I've heard many adaptions of Bram Stoker's Dracula, but this one I would rate as one of the finest. Though short, the music , sound effects, and acting throughout kept my attention and made my blood tingle with excitement. I definitely recommend this to any fan of the original novel.