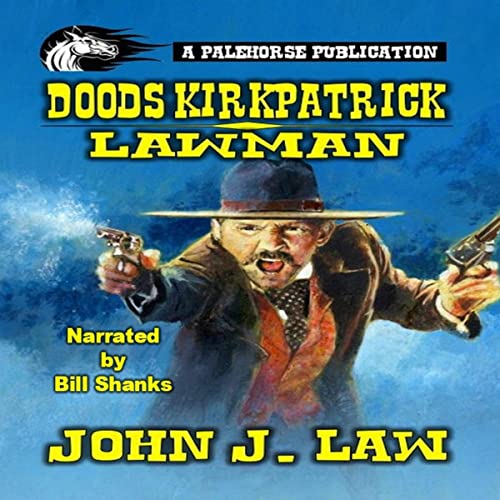 It was just another night in the small boomtown of Bradshaw. A prospector by the same name discovered gold in a nearby mine, and the small town sprouted in the middle of nowhere. Like wild mushrooms popping up in the middle of a dead bark, the town grew rapidly and developed a rowdy reputation. It attracted all sorts, from desperate men trying to find their fortune, to rowdy, lawless types who tried to escape theirs. The town of Bradshaw drew them all in, with the promise of striking it rich or at least evading the law. Yes, it was just another night in Bradshaw, or at least, it was supposed to be. But this night would be different from most other nights.