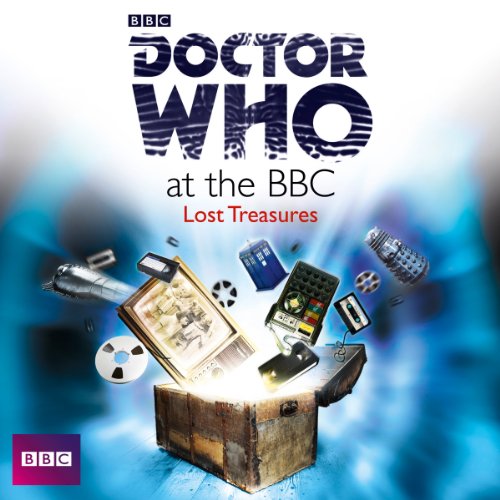 Doctor Who at the BBC: Volume 8 - Lost Treasures

Doctor Who at the BBC: Volume 8 - Lost Treasures

Louise Jameson presents a time travelling journey behind the scenes of Doctor Who.

Do you remember when the Fourth Doctor called in on Pete Murray's Open House? Or when Louise Jameson was menaced by a Dalek? Do you remember June Whitfield auditioning a Dalek? If not, now's your chance to catch up!

There are also features on the show's theme tune; the recovery of a lost TV episode; the cancellation of Shada and the legendary Blackpool exhibition, along with clips from a radio programme broadcast live from a Doctor Who convention!