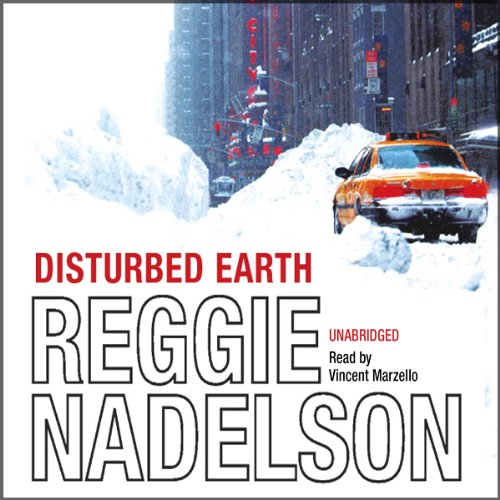 Winter 2003: war is looming and New York is paralysed by the worst blizzard in years. Artie Cohen is called in to investigate a case: a pile of blood soaked children's clothes have been found on the beach in Brooklyn. Almost against his will, Artie finds himself drawn into a case that involves the death of a child and the unaccountable disappearance of another, all against the background of a city already stricken by fear. In his increasingly obsessive search for the missing child, Artie finds himself in the remote coastal suburbs of Brooklyn, among the Russian community he thought he had left behind him - and way out of his depth. Along the way he falls in love with one woman and is seduced by another, but little can calm his mind as his past comes back to haunt him.