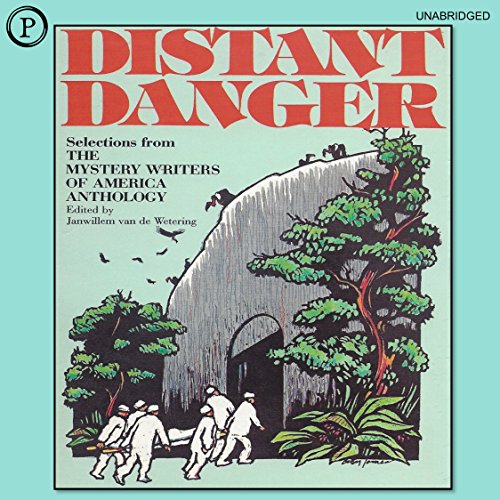 The stories for this annual collection of the Mystery Writers of America were selected for their strange and exotic locales. Breathtaking suspense, cold-blooded crime, and challenging twists - set in the four corners of the world - make this recording a chilling audio experience. We suggest you listen with the lights on!

What listeners say about Distant Danger