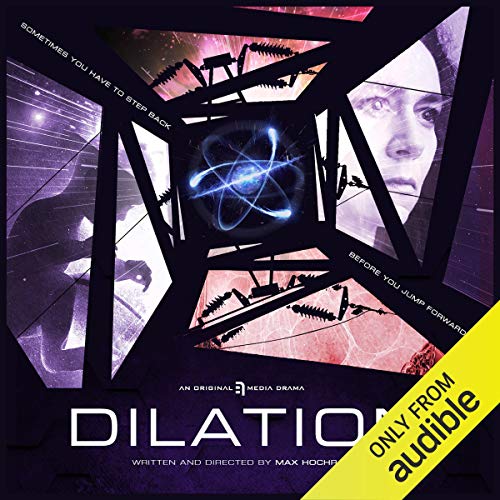 By: Max Hochrad
Narrated by: Sioned Jones
Try for £0.00

Missing for over 40 years, gifted scientist Amanda Higgs (Sioned Jones) mysteriously reappears, revealing her invention from the past: a device designed to solve the world’s energy problems. But the UK now is an unfamiliar, dangerous and fragmented country controlled by the Forman Corporation. Amanda’s only hope for survival is by confronting her controversial past. But who can she trust before it’s too late?

Written and directed by Max Hochrad. A Par-sec Production in association with B7 Media.

What listeners say about Dilation